Cryptocurrency? Bitcoin? What the Hey?

Many of you may already know that the United States has long been utilizing Fiat currency ever since the early 1970s. Fiat currency is not backed by a physical good such as gold or silver. We realize quite early on that this may pose a potential problem eventually and as a result switch from the gold standard and commodity money to Fiat currency.

Your money is printed on paper and every bill that you hold in your hand is technically only worth the paper it's printed on. So why are some worth a dollar and others $100? Well, that's because pretty much everyone else on the planet agrees with you on it's printed value.

See, the creators and originators of bitcoin fundamentally understood that as long as they were able to corral a few of their buddies to agree on the value of a cryptocurrency it could be legitimately worth something.

They literally created money out of thin air. A form of digital payment system that made headlines when an individual by the name of Laszlo Hanyecz famously purchased two pizzas with 10,000 bitcoins back in 2010. Today that bitcoin pizza is worth about $20 million as of last month.

The actual inventor of bitcoin is still unknown as users of this form of currency tend to remain anonymous. All we know is that it was originally created by a user under the alias of Satoshi Nakamoto, who distributed a white paper on the topic of a peer-to-peer currency to his base of colleagues.

The rest is history. 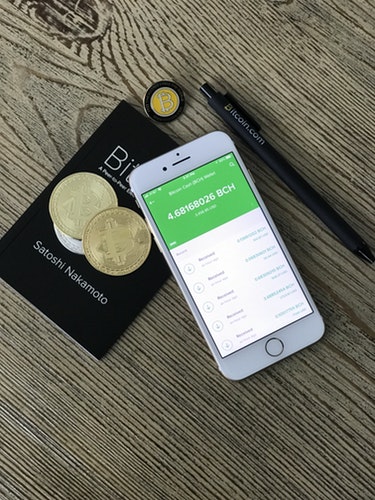 Bitcoin is open source peer to peer (P2P) money. What makes this form of digital currency so interesting and novel is that it is the first well known form to not only have no federal backing but no central agency.

The validity of value and transactions are all recorded on what is known as a blockchain which is a public ledger that is used to record all transactions. The database is maintained by a network of nodes which verify the transactions and it is a distributor database, updated about six times an hour with a new group of transactions. The transactions include basic information about the sender, receiver and the number of bitcoins in the transaction and the bitcoin earned are stored in a virtual wallet of sorts.

New bitcoins are created with every ledger update, however this is by no means an infinite form of currency. This is because the original founders of the digital currency created a formula which specified that the “number of new bitcoins created with each such update is cut in half every four years, until it reaches zero in 2140, when the total number of bitcoin units will reach their maximum quantity of $21 million”.

Reviews on the worthiness of the investment are varied with some claiming it to be a good investment and others claiming that it would be ludicrous to partake in. One thing is for certain regardless of your point of view and that is that the market is about as volatile as it gets. How volatile you ask? Well about seven times more volatile than gold, “eight times greater than the S&P 500 and 18 times greater than the US dollar.” Sheesh. 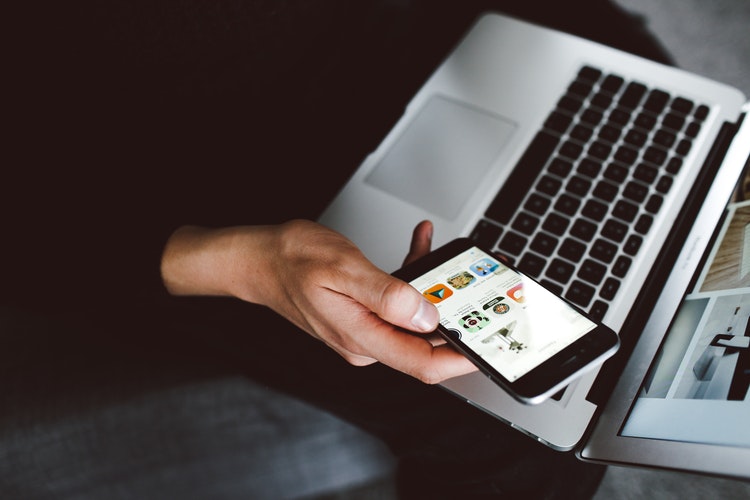 There are several ways to earn bitcoins if you’re interested in jumping in on the action. Perhaps the oldest and first method ever was through a technique called “mining” – similar to the concept of mining for gold. Mining used to be a more profitable venture than it is today and has since become m ore of a chore than a money maker.

It involves the process of solving a series of complicated mathematical problems for the purpose of validating and storing transaction information on the blockchain. However, in recent years it has become increasingly more difficult and the simple things such as the price of electricity can overshadow the reward given the amount of time, attention and effort that is put into the process.

Other ways of earning bitcoins are by finding ways to work for the cryptocurrency. There are several services that offer opportunities to work for digital currency and all it takes is a simple Google search to get on the inside. Earning bitcoins as a freelancer is a popular method and there are several bitcoin startups that can help you along your journey to fattening your bitcoin wallet.

Thinking of putting some of your assets to use? You could always open up a shop and begin selling for cryptocurrency. The great thing about this is that every niche can profit from bitcoins whether you’re a writer, artist, musician or a simple ETSY DIY’er.

There are places to gamble online where you can earn and spend your bitcoins and trading is another popular method which carries a similar level of risk and potential profit.

As of today there are countless businesses and institutions that officially accept bitcoins. There have even been US political candidates such as New York City Democratic Congressman Jeff Kurzon , who began accepting the digital currency as campaign donations.

As of 2015 the number of merchants that accepted the form of currency exceeded 100,00 with several nonprofits such as the Mozilla Foundation, Greenpeace and Democracy Now! accept bitcoins. Other businesses include PayPal, Microsoft, Dell, Overstock.comm, Newegg and TigerDirect – and the list only continues to grow and grow as time goes on, especially in light of recent interest of the federal government. 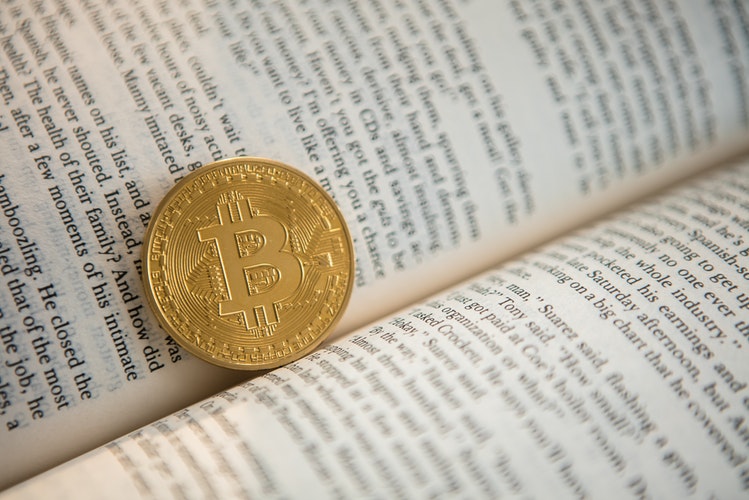 The digital currency began attracting the interests of the federal government once it began taking storm a few years after its inception and they have since made quite a stir about the potential hazards and risks associated with its use. Amongst individuals steeped in the tech world, research has found that it is a popular form of currency for those engaging in illicit activity due to the anonymous nature of the process. Drug dealers and individuals looking to trade on the black market have as a result found this the perfect choice to meet all of their dark-web needs.

Recently there have been talks in the bitcoin community about the prospect that the federal government will begin to issue its own form of cryptocurrency or even bitcoin. The federal government has always maintained a strong watchful eye on the digital currency, however has publicly remained surprisingly supportive of it. This however is most likely due to the fact that legislators fully understand if they “place too high a regulatory burden on these innovations” they will “effectively cede them to the very illicit actors [they’re] trying to stop.”

Regardless of how the government truly feels on the subject, one thing is for certain – it has taken the world by storm and has the potential to have disastrous effects. However, digital currency such as bitcoin also has the potential to revolutionize our lives. The anonymous nature of it all has left the federal government nervous and attentive with many worrying what the long term repercussions could be of a non-centralized form of currency. We are eager to see what happens in the future as we know only time will tell.